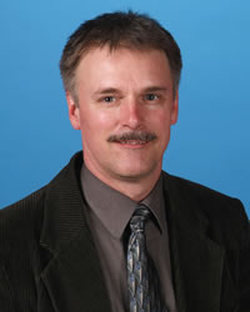 Michael Bennett began a career in the trucking industry as a heavy duty mechanic, moving on to Parts Manager for a Fruehauf Trailer dealership in Seattle, WA. Eventually working his way into outside sales, Michael found his niche.

After joining Enders & Associates in 1995, Michael quickly proved to be an asset to the company and a great contributor to the aftermarket division, calling and predominantly on warehouse distributors, dealers and specialty supply companies.

By 2000, Michael had accepted the added responsibility of calling on Paccar aftermarket group and today boasts a nearly 24% year-over-year growth rate within this division. His adept learning of Paccar's systems and people has earned Michael the respect and admiration of this key industry player.

In addition, Michael also continues to call on traditional accounts, growing that business by double digits each year. Michael is a multiple "Salesman of the Year" award winner with several factories. A testament to his fantastic abilities.
Contact